Strike Buster Prototype – Accumulate combos to wipe out your enemy！that is 《STRIKE BUSTER: Prototype》, a new kind of shoting game with unique gameplay which has both retro and…

《STRIKE BUSTER:Prototype》is a retro style arcade shooting game with unique gameplay and a lot of modern elements. The game has a combat system that focuses on combo accumulation. Accumulating combos will upgrade the weapon’s power, consume combos can use powerful items, and deduct the combos after being hit by the enemy won’t let you die immediately. Therefore, combos are experience, energy, and life. The game has a unique weapon restraint system, which makes it easier to kill some enemies with restraint weapons. You must always decide which weapon to use to kill… 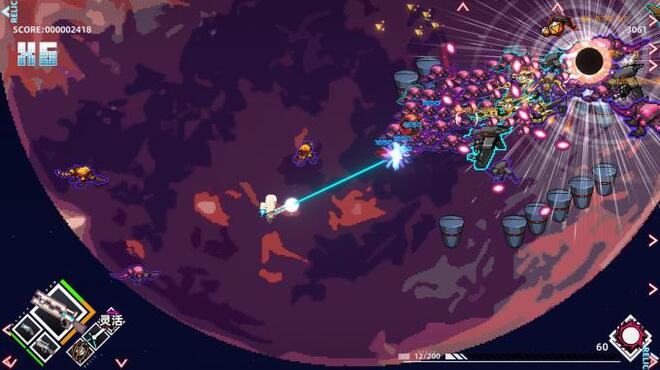