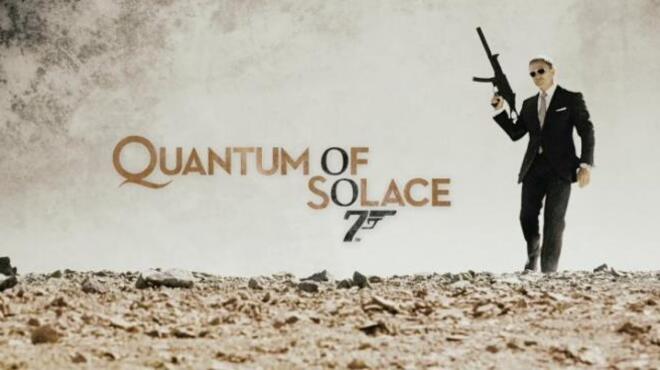 James Bond 007 Quantum of Solace is a first-person shooter.

The game begins with James Bond kidnapping Mr. White, a member of the previously unknown criminal-terrorist organization Quantum. While he and M interrogate White, they are attacked by the traitorous MI6 agent Henry Mitchell, who is killed by Bond while White escapes. Later, Bond spies on a meeting of Quantum members and photographs them; among them is Dominic Greene, a well-known environmentalist. The game jumps forward to Bond crashlanding in Bolivia, where Greene is trying to buy land. By this time, Bond has met Camille Montes who is seeking vengeance against General… 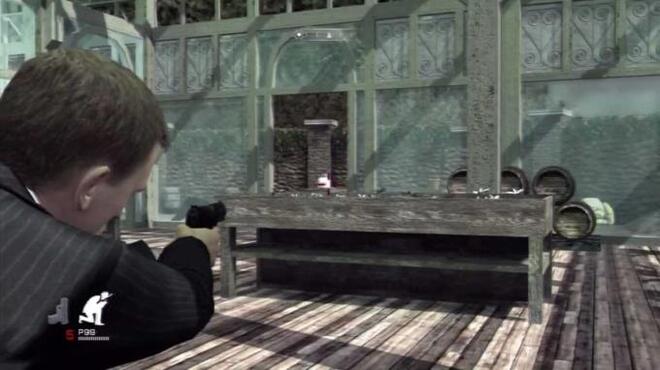 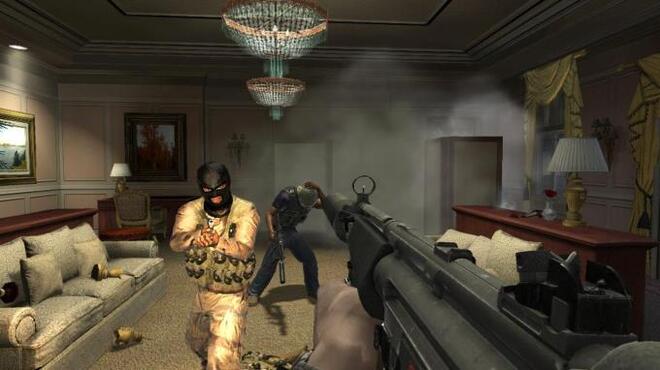