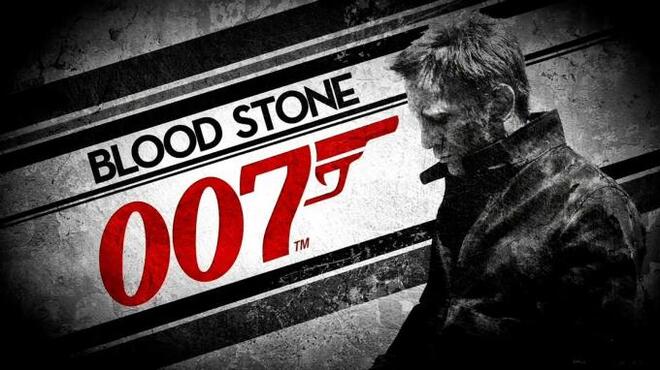 MI6 uncovers a plot by international terrorist Greco (Luis Soto) to conduct a suicide attack on the G-20 leaders, while attending a summit at the Acropolis structure in Athens. M (Judi Dench) assigns James Bond (Daniel Craig) to prevent the attack. After Greco flees from his personal yacht, Bond pursues him through Athens, before learning that he rigged an SUV with explosives. Forced to let Greco leave alive, Bond pursues after the SUV in a commandeered Aston Martin DBS V12, disabling it before it can reach the G-20 summit. The following morning, M contacts Bond with news… 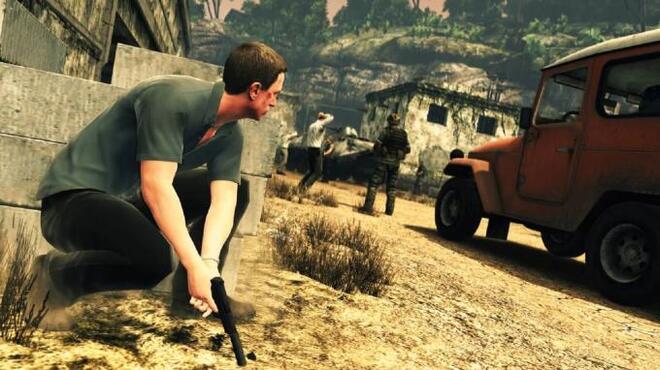 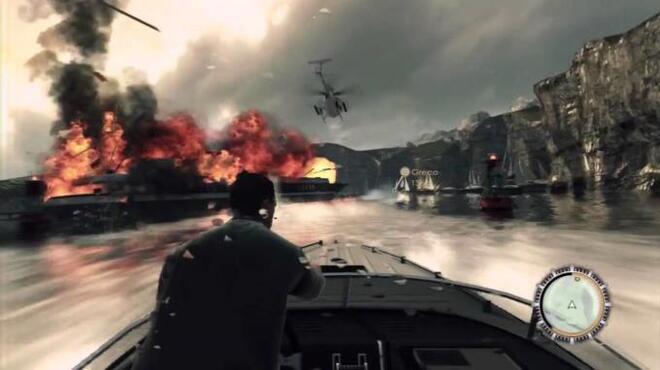