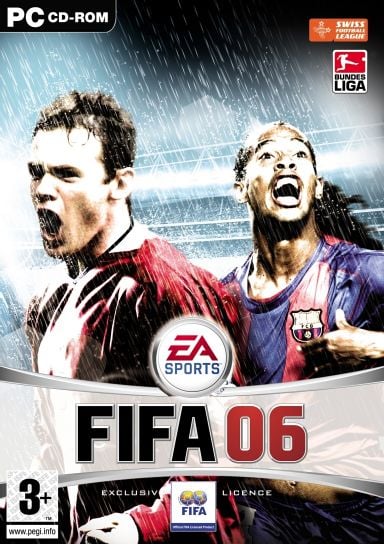 Developers of the FIFA series made a complete overhaul of the game’s engine for the 2006 installment of the game, asserting it has improved the control of play, having rewritten more than half the programming code for the game. In addition to a renovation of the game engine which discards the…