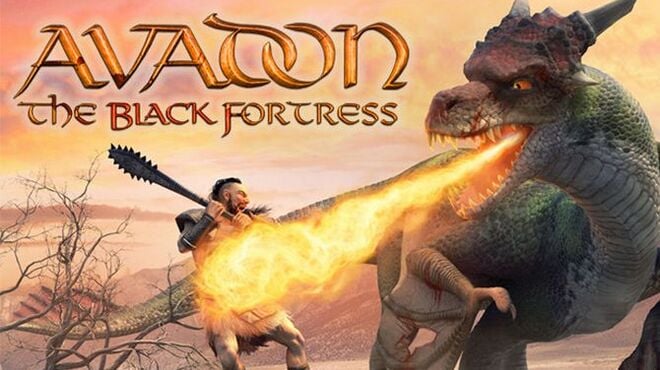 Avadon: The Black Fortress is an epic, Indie fantasy role-playing saga. Form a band of skilled warriors, explore dungeons, hunt for treasure, learn many unique and powerful skills, and attempt to unravel a conspiracy that threatens to destroy your homeland! Five great nations have banded together to form The Pact. The Pact is defended by Avadon, a secretive sect of spies and assassins. Its agents are everywhere. Its word is law. You have been recruited as a Hand of Avadon, charged with missions that require swift action and a heavy fist. However, the enemies of the…