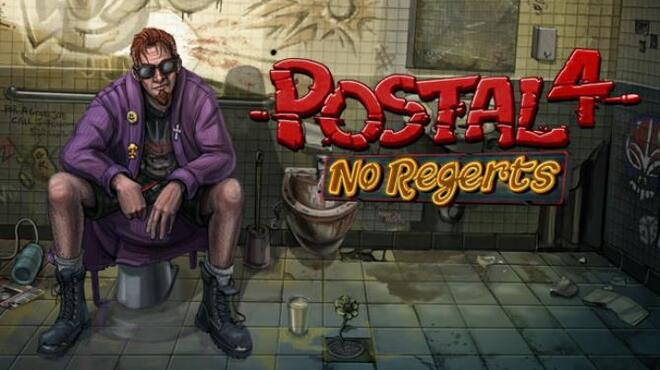 POSTAL 4: No Regerts is a satirical and outrageous comedic open world first person shooter and the long-awaited true sequel to what’s been fondly dubbed as &quot;The Worst…

The POSTAL Dude is back! Several years have passed since the events that devastated the once proud town remembered as Paradise. The only two to walk away from the cataclysm unscathed, the hapless everyman known as the POSTAL Dude and his loyal companion Champ, drive aimlessly through the scorching deserts of Arizona looking for a new place to call home. After a fortuitous gas station rest stop ends with their car, trailer home, and the rest of their worldly possessions stolen, all the Dude’s seemingly got left to his name is his canine cohort and his bathrobe, and neither… 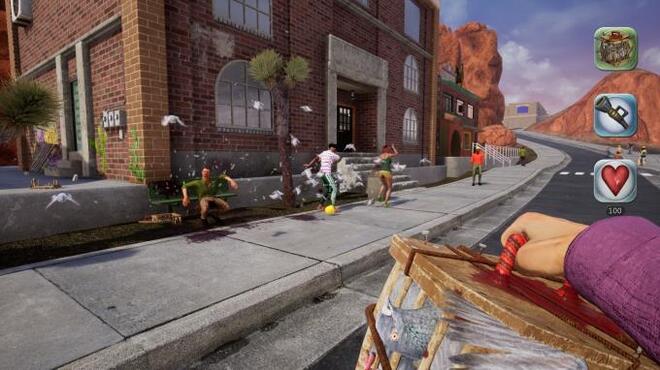 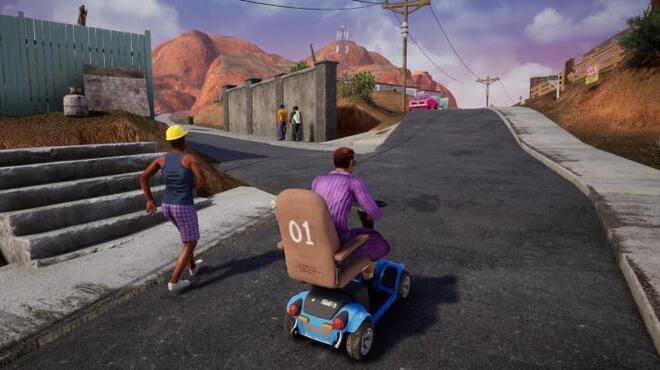