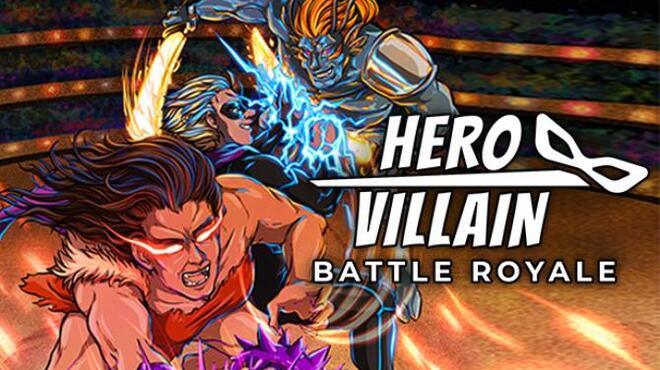 Battle other heroes and villains in a gladiatorial contest to become the galaxy’s champion. Book 2 of this epic saga starts right after the epilogue of Book 1, “Hero or Villain: Genesis”. Kidnapped from planet Earth by the mysterious Lanista and forced to fight in the Battle of Champions, you will have to balance your training with fighting injustice in an alien world… or becoming a criminal yourself! Hero or Villain: Genesis is a 240,000 word interactive novel by Adrao, where your choices control the story. The game is text-based, and while it has some artwork in it,… 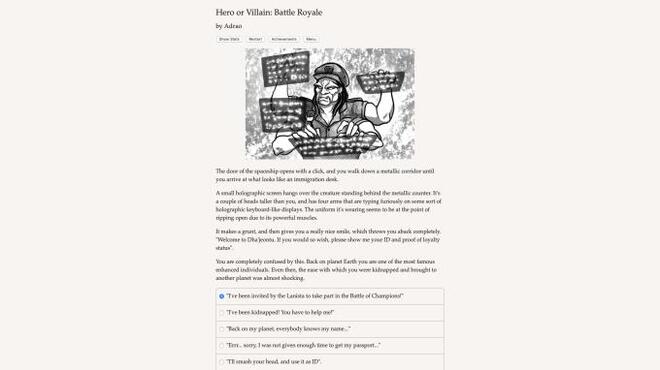 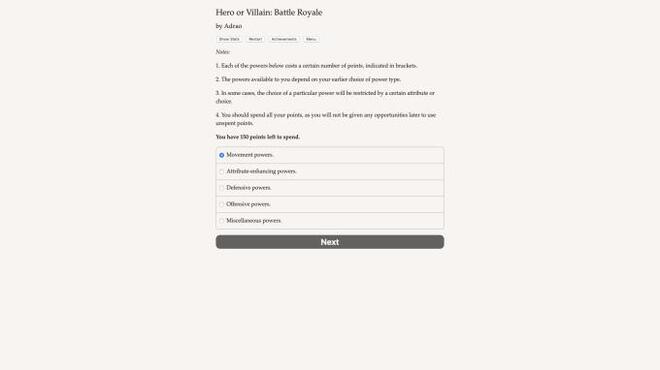